Recruiter of the Year 2019 – Gagan Sharma 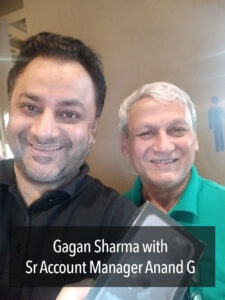 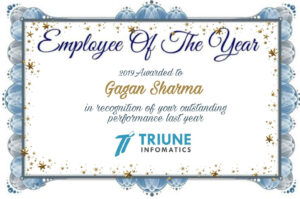 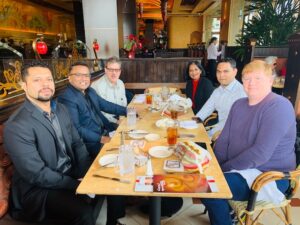 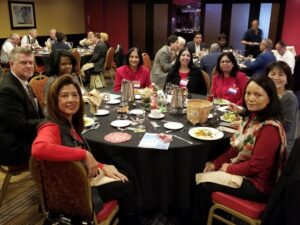 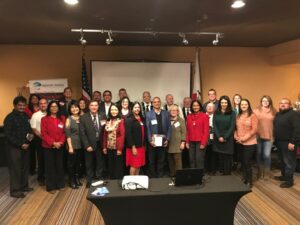 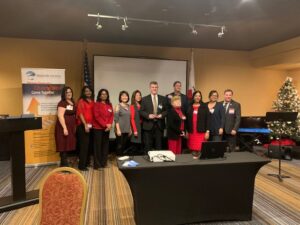 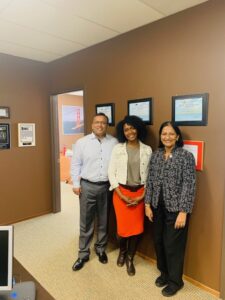 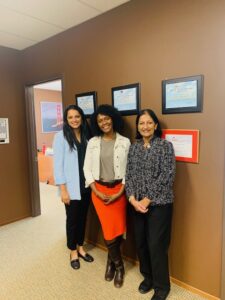 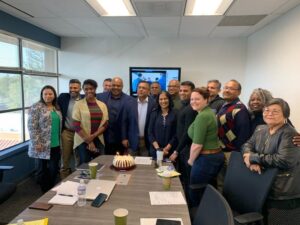 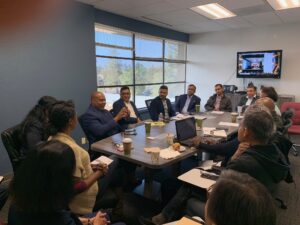 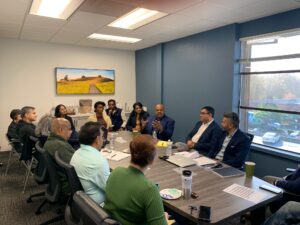 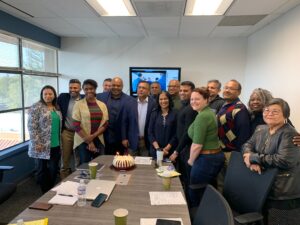 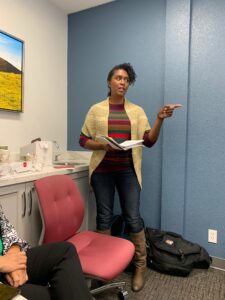 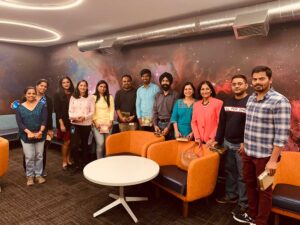 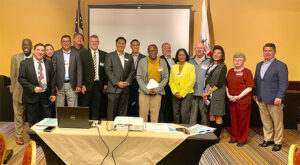 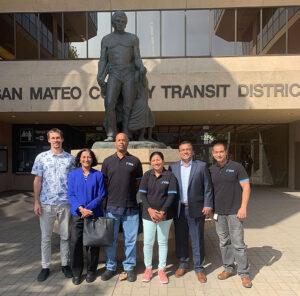 Triune to do PeopleSoft Test Framework Project at UC Berkeley

Triune is proud to start work with a historic college as UC Berkeley on the PeopleSoft Test Framework project. Our team will be working with the UCB team on this undertaking.

Triune Celeberation Lunch with Our Team 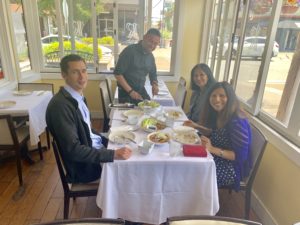 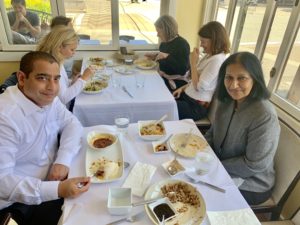 May 6th, 2019 Triune as part of its disability and community outreach program facilitated an event on May 6th at the Workday HQ in Pleasanton. 25 students (including students with disability) from Cal State East Bay were taken to Workday for a College Link program. The students got to hear from Workday Corp Recruiters/Employees on how to find a job, coming out of college. They also had a one-on-one session with a Workday Employee Volunteer, who gave them tips for interview and feedback on Resume/LinkedIn profile. The students were also given a tour of the new Workday campus. Triune is very proud and honored to be able to do such an event. 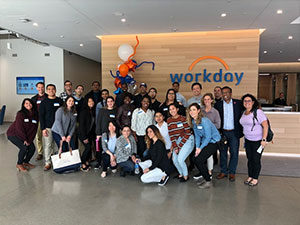 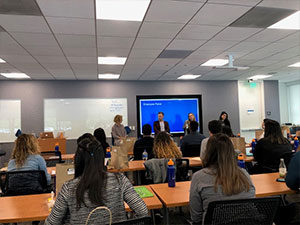 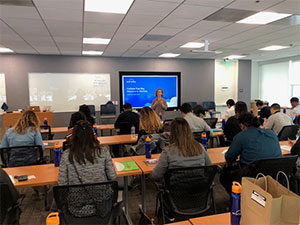 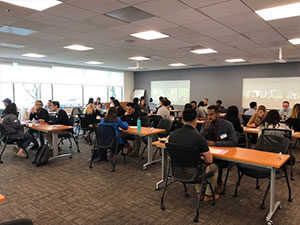 Apr 19, 2019 It’s a great feeling to know that we are playing our role as an active and responsible corporate citizen. We were recently honored to receive a letter from the Alameda County Board of Supervisors thanking us for becoming a Bronze Circle Sponsor for the annual Women’s Hall of Fame Luncheon and Award Ceremony. As we grow, our contribution to our community will grow because we are part of the community and it is part of us. For more info click here 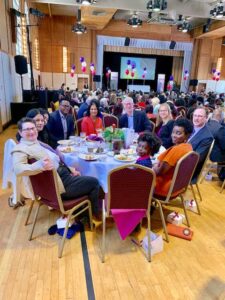 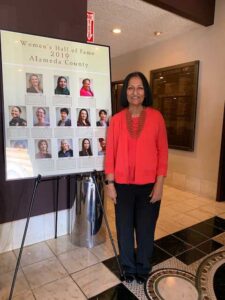 Dec 05, 2017 For forty years, WRMSDC has fought discrimination against minority entrepreneurs in Northern California, Nevada, and Hawai‘i. On December 7, 2017, we will have spent 14,700 days helping people of color grow and develop their companies. These entrepreneurs, in turn, feed their families, send their children to school, spend their money within their own community, and hire from within that community. Like a drop of water sending ripples through an ocean, entrepreneurs of color will go on to impact more families, more children, and create more jobs and opportunities in their community.On December 7, our 14,700th day, we will hold our Annual Meeting & Holiday Luncheon to honor the allies who have joined us on our fantastic forty-year voyage and who, with their time and passion, make a difference every day in the lives of men, women, and children of color. Triune is happy to be a supporter of this event. For more info click here

Triune Infomatics has made the 2017 Inc. 5000 Ranking for the 4th Cnsecutive Year

July 13, 2017 Congratulations! For the 4th time, Triune Infomatics has made the 2017 Inc. 5000 list of the fastest-growing private companies in America. Out of the nearly seven million private companies moving the economy forward every day, only a tiny fraction have demonstrated such remarkably consistent high growth. Your repeat Inc. 5000 honors truly put you in rarefied company. Sincere congratulations to you and your team, Eric Schurenberg President and Editor-in-Chief Inc. Magazine

May 23, 2017 Triune Infomatics Inc President Rahul Kuruvilla completed the Digital Excellence Program by Google and Tuck School of Business. The digital technology landscape is transforming the way we do business. Sessions at the three-day program range from constructing a digital strategy, to marketing businesses online, to managing digital communities. 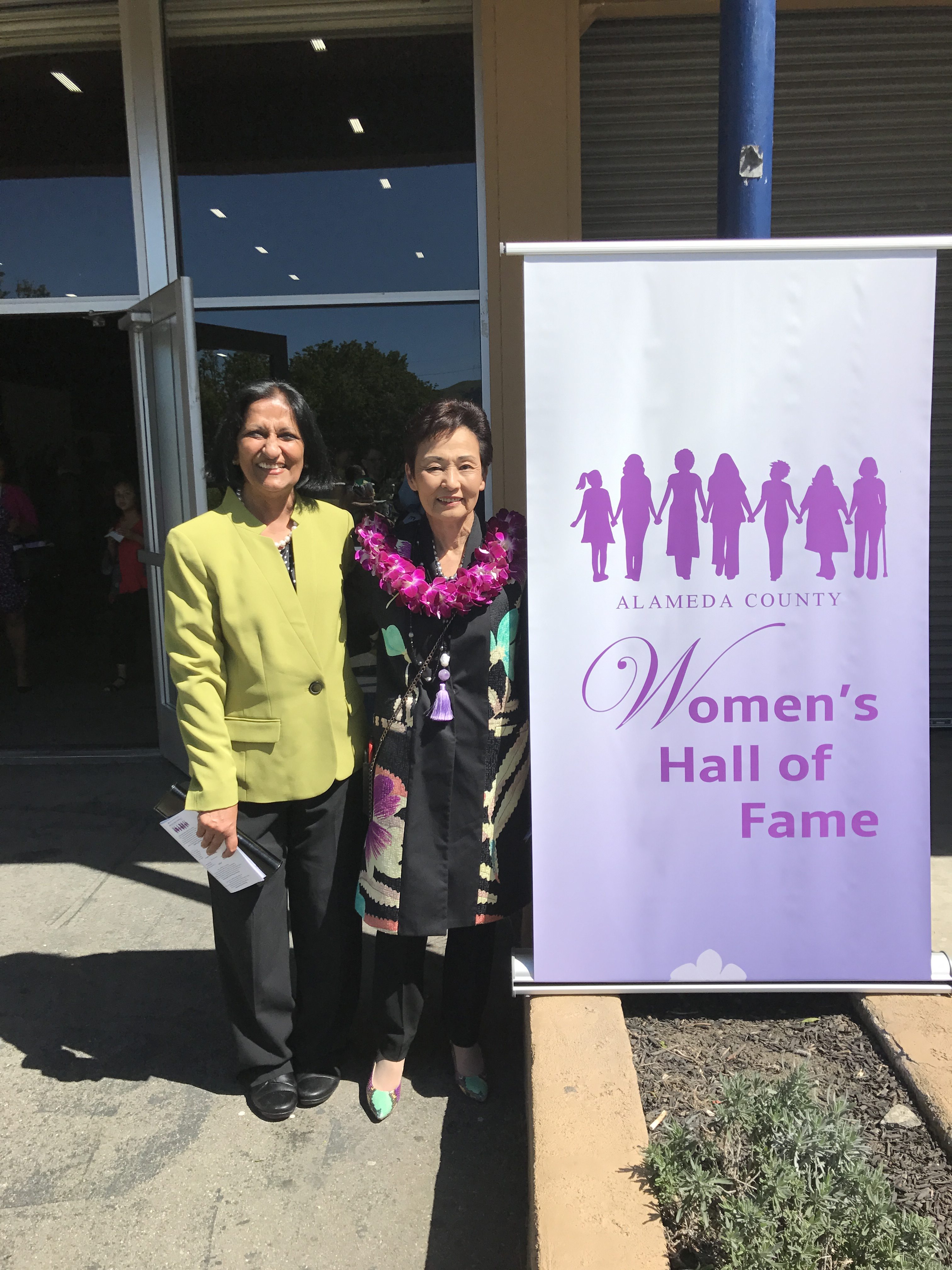 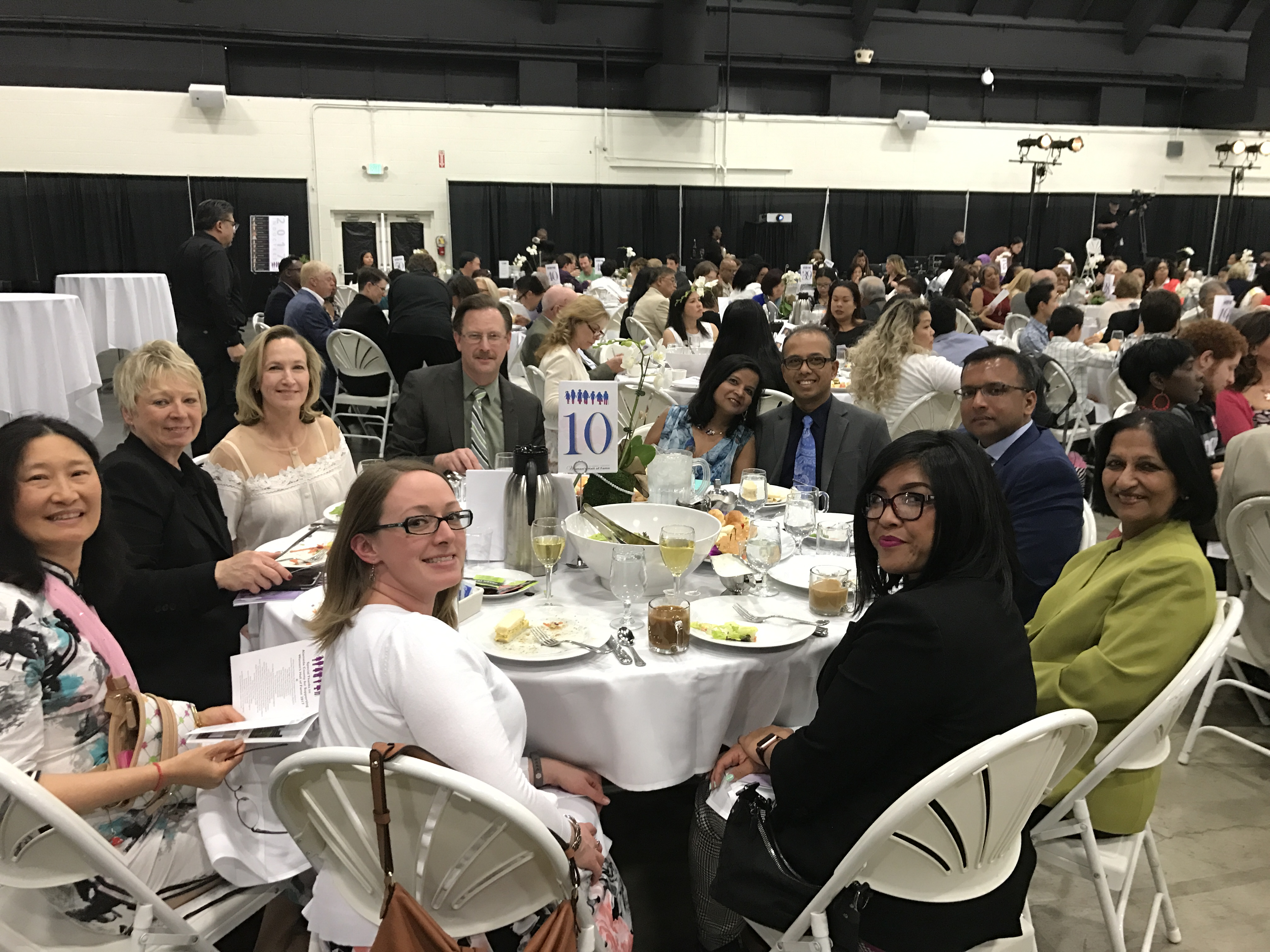 March 23, 2017 We are very pleased to report that our Current Contract with Alameda County Water District (ACWD) is being extended. Additionally, we received this lovely message about our work: “ACWD has been more than happy with Triune over the past 6 months. We are looking forward to extending our contract for another one (1) year to continue our relationship.” – ACWD Procurement & Contracts. Thank you ACWD team -we love working with you too and look forward to the continued partnership.

Triune will be Conducting a Workshop at Innovate East Bay -2017 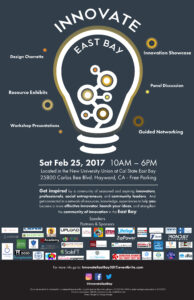 Feb 22, 2017 Triune team was at Department of General Services in Sacramento to attend the Winter Business Showcase. At the MBDA Booth With California Capital PTAC 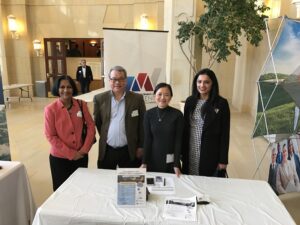 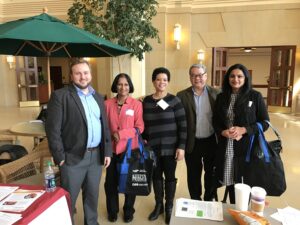 October 19, 2016 Inc. magazine ranked Triune Infomatics Inc. Number 1552 on its 35th annual Inc. 5000 ranking of the nation’s fastest-growing private companies. After ranking 4132 in 2014, and then moving up to position 1915 in 2015, this year Triune has been ranked 1552 on the Nation’s Fastest Growing Private Business Companies list. Read the Press Release

Triune Infomatics Inc. Named to the 2015 Inc. 5000 List of Fastest-Growing Private Companies in America for the Second Consecutive Year

September 2, 2015 Triune Infomatics Ranked No. 1915 on the 2015 Inc. 5000 List of Fastest-Growing Private Companies in America With Three-Year Sales Growth of 206%. Read the Press Release

Since December 31, 2009, we are a Minority Business Enterprise. See our Certificate

About
Our Team
Recognition
Testimonials